Our new website, designed to enable passengers and visitors arriving at our airport to access detailed information about our airport, track flight times and status, and access all of our services, is online. 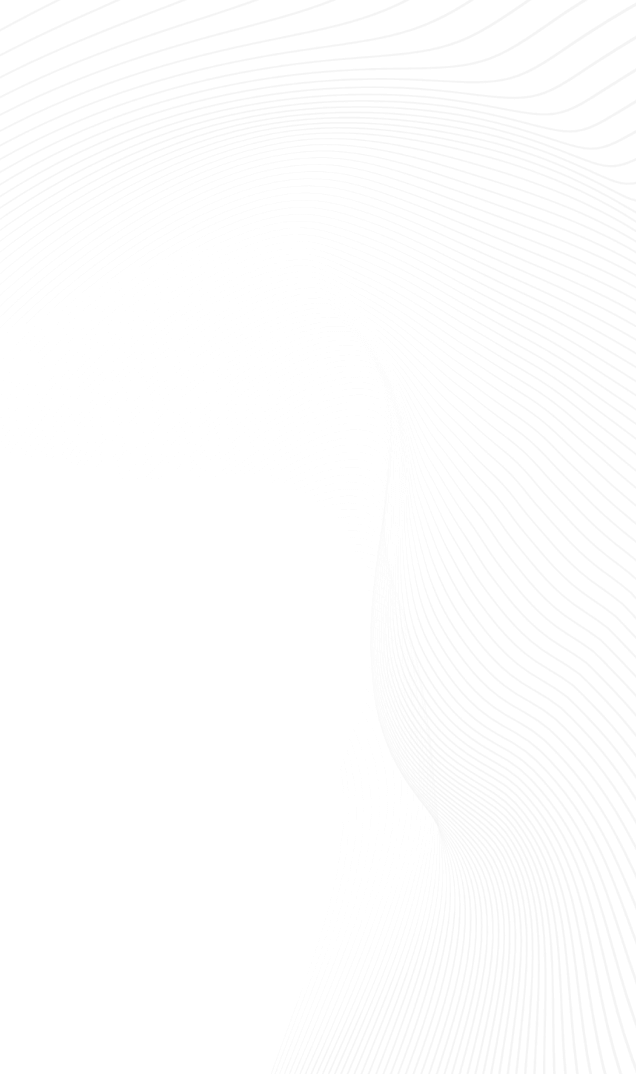 LAS (Limak-Aibd-Summa), is a public limited company under Senegalese law created in May 2017.

It is the management company of Blaise Diagne International Airport through a 25-year concession contract signed with the State of Senegal.

LIMAK manages Pristina Airport (Kosovo) and is one of the major players in IGA (Istanbul's 3rd airport), destined to be the largest airport in the world.

Founded in 1989, SUMMA is present in 14 countries and operates in the construction, real estate, healthcare, hospitals, mining and energy sectors.

AIBD-SA is a company with Minority Public Shareholding which was set up in February 2006. It is charged by the State of Senegal to carry out the peri-airport works financed by the Consolidated Investment Budget (CIB) or other sources of funding provided by the latter. 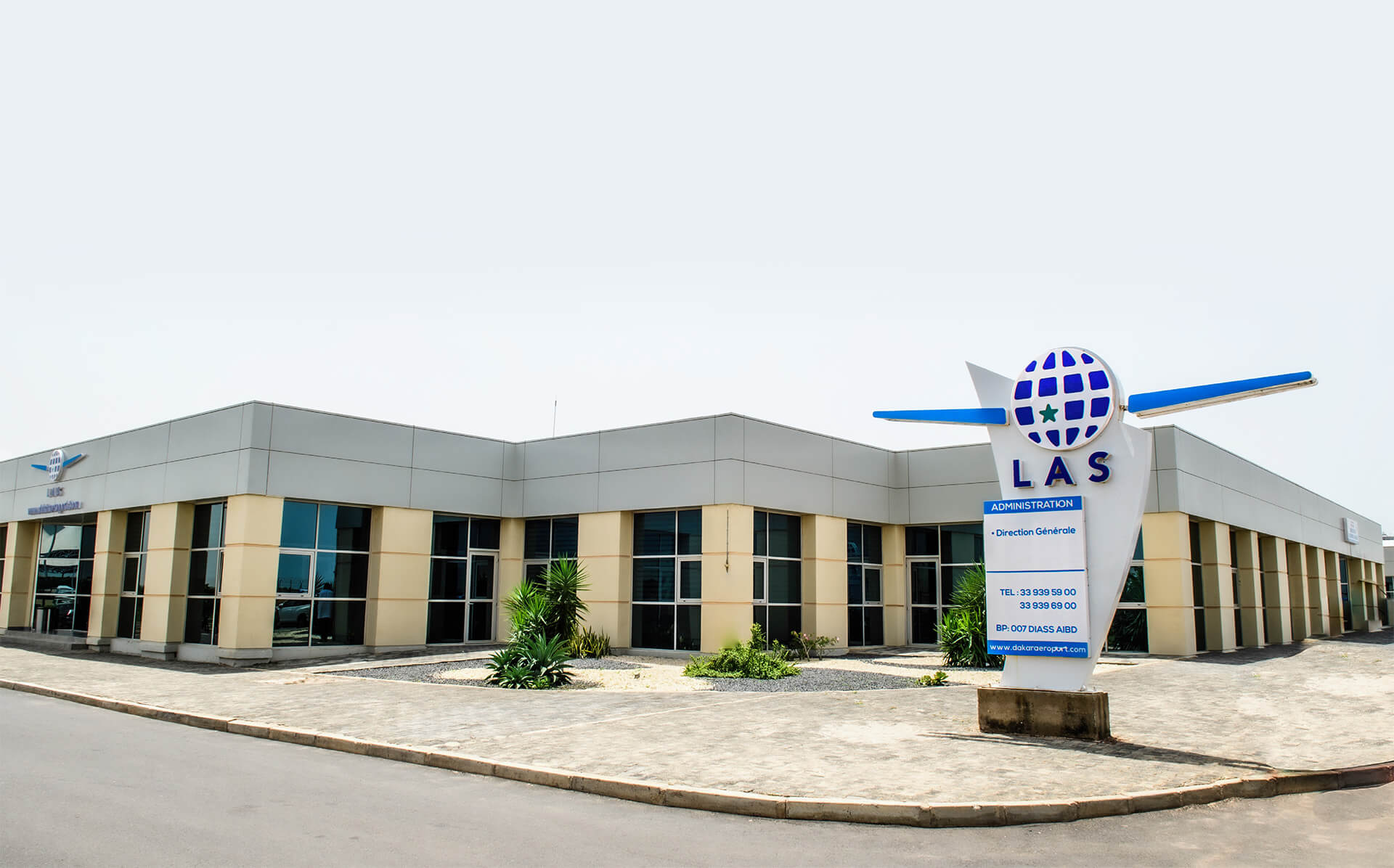 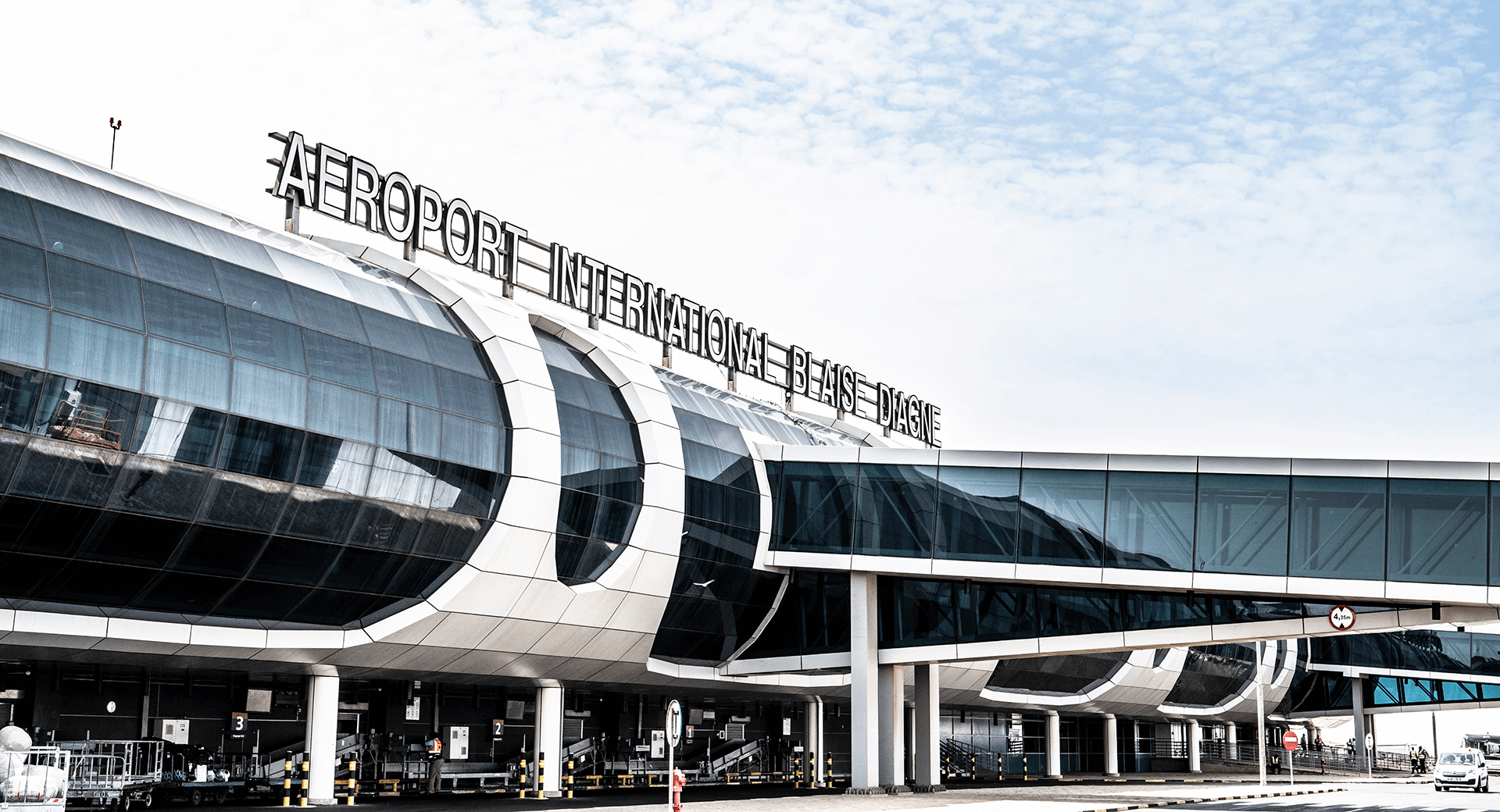 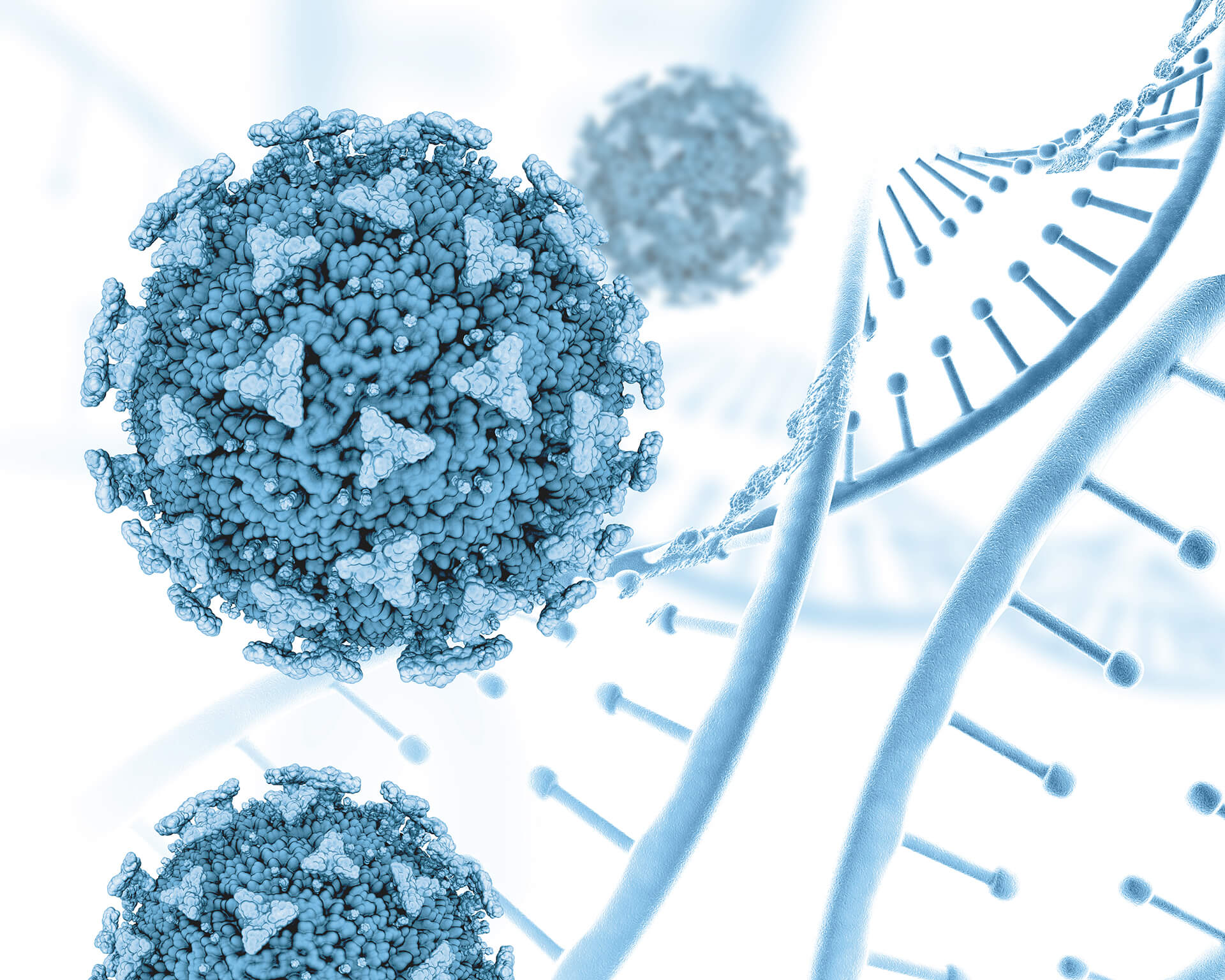